The EPA has repeatedly established that PCBs accumulate in the environment and bioaccumulate in the food chain with harmful and severe health effects on humans; thus, even low levels of PCBs can contaminate. Under federal law, PCBs regardless of concentration levels can pose liability issues and are regulated as hazardous substances under:

Federal law under CERCLA (Superfund) imposes liability for the release or threatened release of hazardous substances. For PCBs, liability is placed at 1 ppm and greater. To ensure that those potentially responsible and not the general public pay for clean ups, CERCLA imposes a strict "polluter pays" policy.

Under this policy, individuals or companies potentially responsible for some or all contamination are charged with the cost of a clean-up. The EPA can recover its cleanup costs plus three times that amount (treble damages). EPA’s cost recovery practice also includes seeking costs for past and future cleanup from parties who have declared bankruptcy.

Parties are liable for all cleanup costs incurred by the government. Legal liability for cleanup is:

Strict - A party is liable even if contamination was not negligent or intentional.

Retroactive - A party may be held liable even if disposal occurred before CERCLA was enacted in 1980. 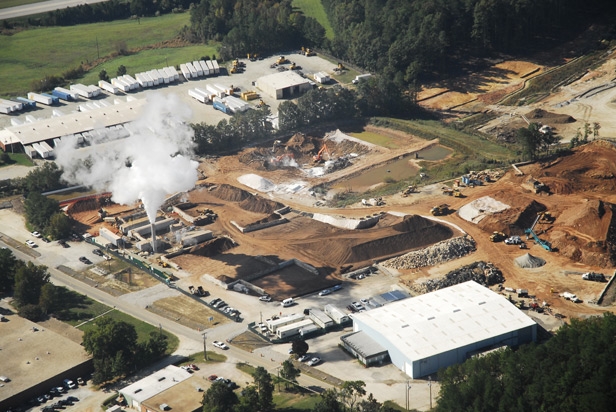 The Ward Transformer Superfund site is located in Raleigh, NC. The site cleanup cost is up to $50 million, and could go up to $500 million if the USEPA requires more downstream PCB removal in the future to protect the public.

Ward Transformer reportedly received only oil filled transformers with less than 50 ppm PCBs after 1979.The starting PCB contamination range (prior to cleanup for the outlying area, not including the site itself) is between 2 to 5 parts per million PCBs and the risk-based fish goal is 0.050 parts per million PCB.

Approximately 400 entities that sent PCB-contaminated equipment to the Bickford Transformer Processing Facility in New Lisbon, Wisconsin footed the cleanup bill when the site was condemned a PCB contaminated site by Wisconsin's Department of Natural Resources. This site reportedly received only oil filled transformers with less than 50 ppm PCBs.

The starting PCB contamination range (prior to cleanup for the site) is between 1.01 to less than 50 parts per million PCBs. The cleanup standard is 1 ppm (one part per million) PCB for all soil and concrete. 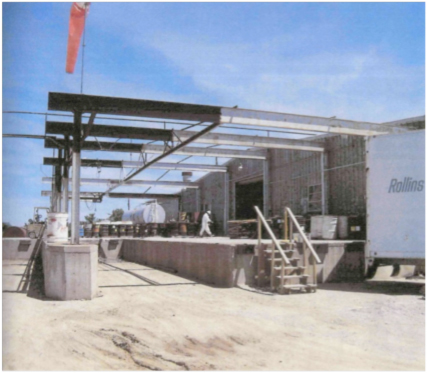 From 1983 to 1986 Martha C. Rose Chemicals received PCB contaminated equipment for recycling and disposal. After only four years of operating, and a number of EPA violations, the plant shut down. The EPA initiated cleanup of the site and removed 13.5 million pounds of PCB waste that was left behind. Contamination of nearby streams and soil increased the estimated cleanup cost to $35 million. Over 200 public utilities had sent PCB contaminated equipment to the plant and were deemed “potentially responsible parties (PRPs).” These PRPs were financially liable to foot the cleanup bill in accordance with the Superfund law “CERCLA.”

For more information on Superfund and Clean-up Sites, visit:

After seven years, the removal of 310,000 pounds of pollutants and at least $1.6 billion in costs,General Electric Co. is about to permanently shut down its dredging operation on the Hudson River, a final step in GE’s toughest-ever cleanup job...With the final dredging done, EPA and GE will turn to the next phase of the cleanup: a roughly $20 million study of a floodplain—6,000 acres between a federal dam in Troy and GE’s factory sites at Fort Edward and Hudson Falls. Cleaning that land could take another decade, though it is expected to cost much less than dredging.

The river’s trustees will make a formal damage assessment that will put a price on what GE owes the state for restoration of resources and wildlife throughout the river ecosystem. Government officials said the company could be asked to pay billions of dollars.”